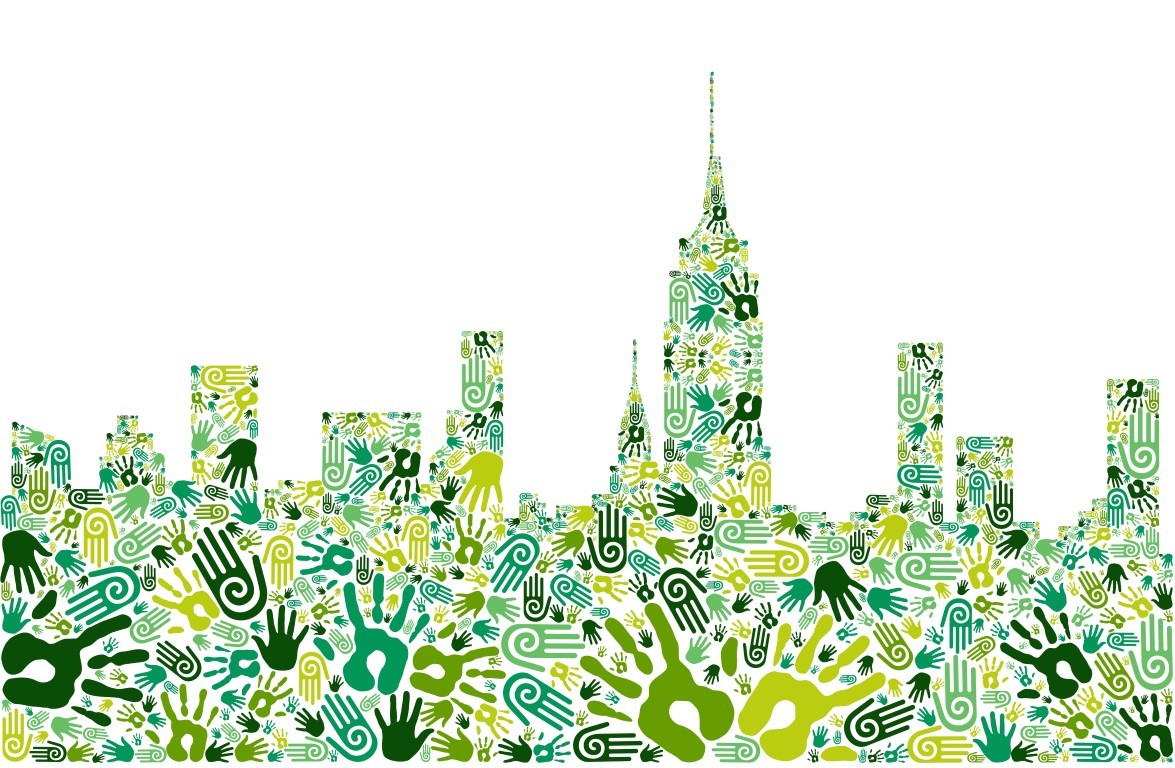 A Local Authority contacted us regarding a culturally sensitive safeguarding issue with an Iraqi family.  There were concerns about forced marriage with regard to a 14 year old girl and the Local Authority was seeking a Forced Marriage Protection Order.

The relationship and understanding between the Social Workers and the family members was very poor and the children at risk of becoming looked after.

The family felt that Children’s Services were intrusive, and the mother felt alienated from her community and wider society.

Several misunderstandings and misconceptions on both sides were addressed and eliminated.

Our Cultural Consultant did not speak the specific language of the family but was familiar with similar languages and with the family’s cultural background.  She worked with family members and the Social Worker focussing on understandings of the mother’s own history, and improvement of the relationship between Children’s Services and the family.

Several misunderstandings and misconceptions on both sides were addressed and eliminated.  She also assisted the mother with getting involved with the community and reducing social isolation.